Work is beginning to install 150 new cameras that will more than double the size of the ALPR network in Northamptonshire. The new cameras will increase coverage across rural areas and major towns as well as on the county borders.

The cameras mark a £1.3 million investment in ALPR technology by Northamptonshire Police, Fire and Crime Commissioner Stephen Mold and Chief Constable Nick Adderley. The enhanced network is part of a wider strategy to strengthen the response to crime, support road safety and deny criminals the use of the roads.

The new camera sites have been chosen following analysis of where they will most effectively support the investigation of crime and were subject to a public consultation before being approved.

ALPR – Automatic Number Plate Recognition – reads the registration of passing vehicles and checks them across several databases, raising the alert if a vehicle is stolen or linked to crime.

Data and information collected by ALPR cameras is only used in the prevention and detection of crime and in some cases, to safeguard vulnerable adults.

The new camera sites are:

The expanded camera network is part of a wider strategy to strengthen crime fighting and links several initiatives, including the rapid response Interceptor cars.

The cameras will also be used to support police activity to tackle antisocial driving and identify uninsured vehicles – research shows that drivers who drive uninsured are more likely to be involved in serious road traffic collisions and be involved in other types of criminality.

“The cameras allow us to monitor vehicles of interest moving around our county and while we have had reasonable coverage in our major urban areas, this investment extends that protection across our rural areas further strengthening the urban coverage but greatly enhancing that in rural communities.

“I am pleased that we are able to make such a significant financial investment in the safety of this county and I want people to feel confident in the Force’s response to crime and its ability to keep them safe.”

Nick Adderley, Chief Constable of Northamptonshire Police, said: “We are cracking down hard on crime in Northamptonshire and doubling the size of the camera network significantly increases our capacity to fight crime and protect the public.

“ALPR is yet another tool that helps us to focus our efforts where we can have the most impact and make life difficult for anyone who comes to Northamptonshire to commit crime.”

The installation of the cameras is beginning now and will continue over the next few months.

The latest from our newsroom 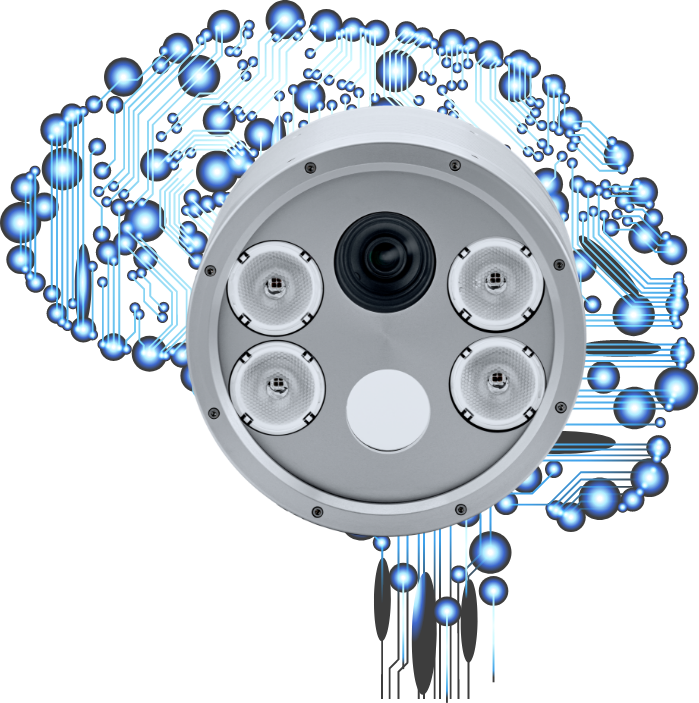 Quality should never be compromised, ALPR cameras should offer superior performance no matter the lighting… 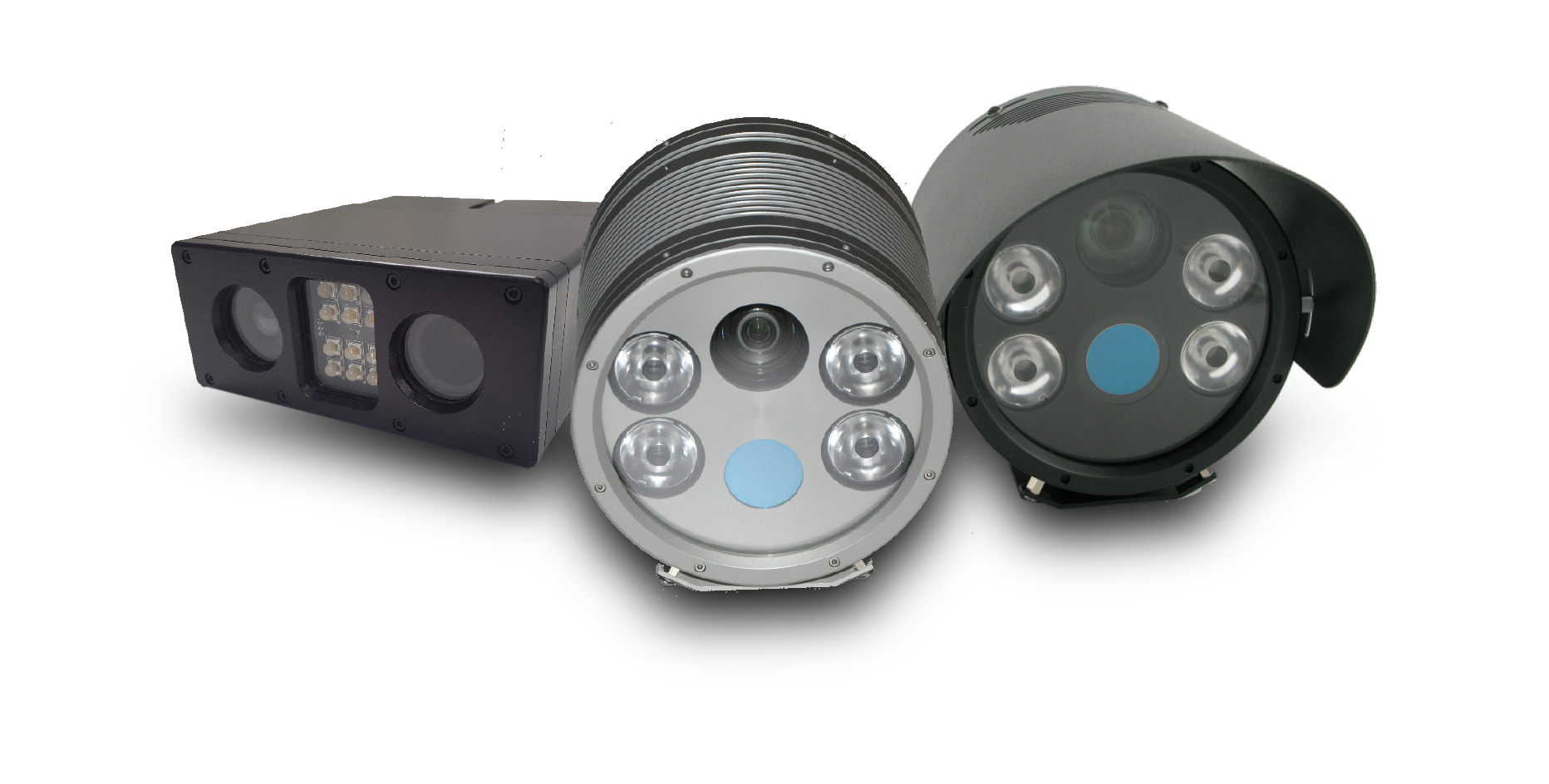 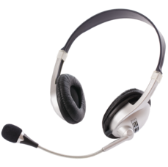 Thank you for enquiring.

Our sales team will be in touch to discuss your perfect ANPR Solution. We aim to respond to all enquiries within 24 hours of receipt.